We demand a statutory interest rate for late payment of wages – 0.5% per day 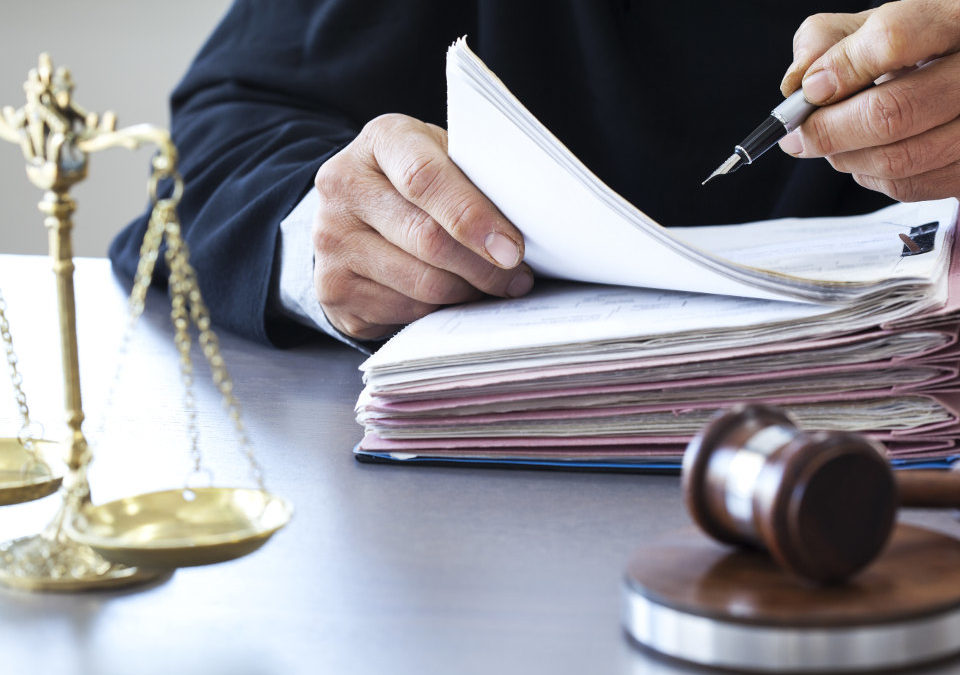 One of the main dysfunctions of the Polish labour market is the late payment of wages, which applies to both full-time contracts and, even more so, civil-legal contracts.

According to our proposal, for each day of delay, the employer would have to add 0.5% of the gross amount stated in the contract. For example, if it were PLN 3000, one day of delay would mean that an additional PLN 15 gross would be paid, and after a month the amount would increase by 30×0.5%, i.e. 15%, and therefore PLN 450.

We are aware that the penalties proposed by us are quite heavy, but the payment of wages is a fundamental duty of the employer and should be strictly enforced. It is worth noting that as consumers we often pay heavy fines for breaking the rules, such as those for using public transport without a ticket. Failure to pay house bills may not only result in interest but in many cases lead to eviction. At the same time the interest rate on bank loans, not to mention payday ones, also significantly outweigh penalties imposed on employers for not paying wages on time. The price that we are paying, as consumers and citizens, for unpaid utility bills or unmet contract conditions usually is far higher than the one paid by the employers who cheat their employees. 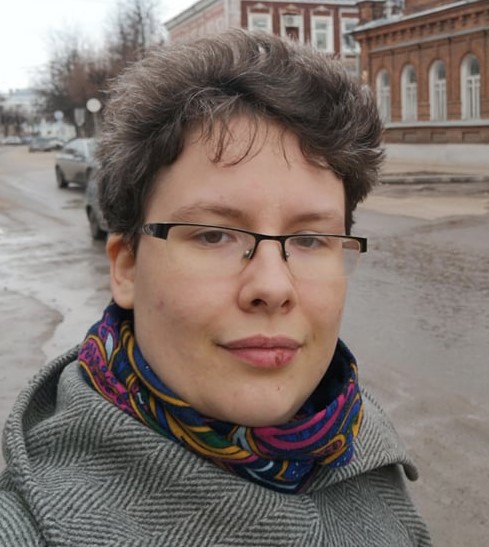