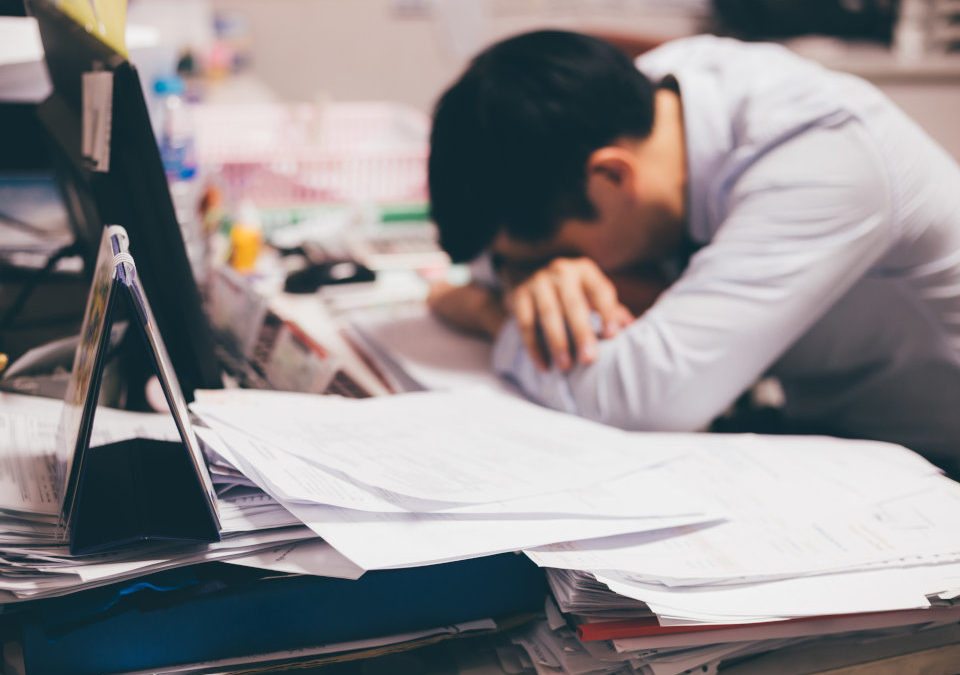 Poles work long, hard and for little money. According to OECD figures, last year Germans worked 1363 hours, Danes 1392, French 1520, Belgians 1545, Japanese 1680, and Hungarians 1741. In turn, Polish employees worked as many as 1792 hours, which is nearly the most out of all countries surveyed. Taking into account European Union countries, only Greece has overtaken us.

Polish workers are overworked, fatigued, and stressed all of that reduces their productivity, causes accidents, worsens relations between them and employers, and disrupts the relationship between their private and work lives. Not only do poles work very long hours, but the working time regulations are very often violated, and on top of that a high percentage of companies do not pay for overtime.
That is why the Alternative Union is calling for economy-wide working time reduction, first to 38 hours, and further to 35 hours in the coming years. At the same time, we recommend extending holiday leave from 26 to 32 days per year.

We also postulate for at least 30 minutes break included in the working time that would allow the worker to rest and calmly eat the meal.

We also appeal to National Labour Inspectorate to increase the scale of control over the working time observance and overtime abuse.