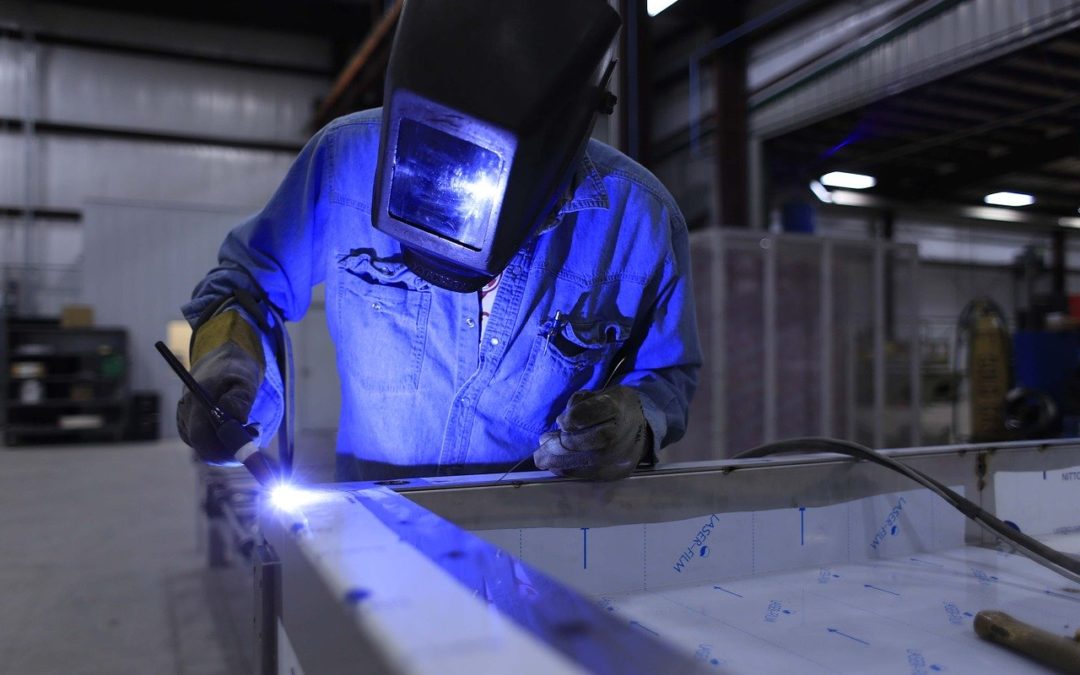 The Alternative Union trade union proposes to introduce a minimum guaranteed income of PLN 1500 net for all adults. This benefit would apply to those with no income and those whose incomes fell below the threshold. Therefore if someone earned 700 PLN in March, in April they would receive 800 PLN from the state. If the person lost all income, they would receive PLN 1500. This way, the aid would go to the poorest people and extend to those citizens who had very low incomes even before the crisis.

Our proposal stems from the absence in the government’s Anti-Crisis Shield of any solutions that would support those who have lost their jobs or so far were employed under monthly renewals of contracts for specific work.

The government hands out tens of billions of polish zloty to the companies, even those in very good condition, but does not care for people who have lost their livelihood. In our view, it is far more important for the government to support living people than inoperative companies.

A minimum guaranteed income is a solution that should work both in times of crisis and beyond. Its introduction would dramatically reduce poverty while simplifying the welfare system.