We are calling for an end to unpaid intern- and apprenticeships 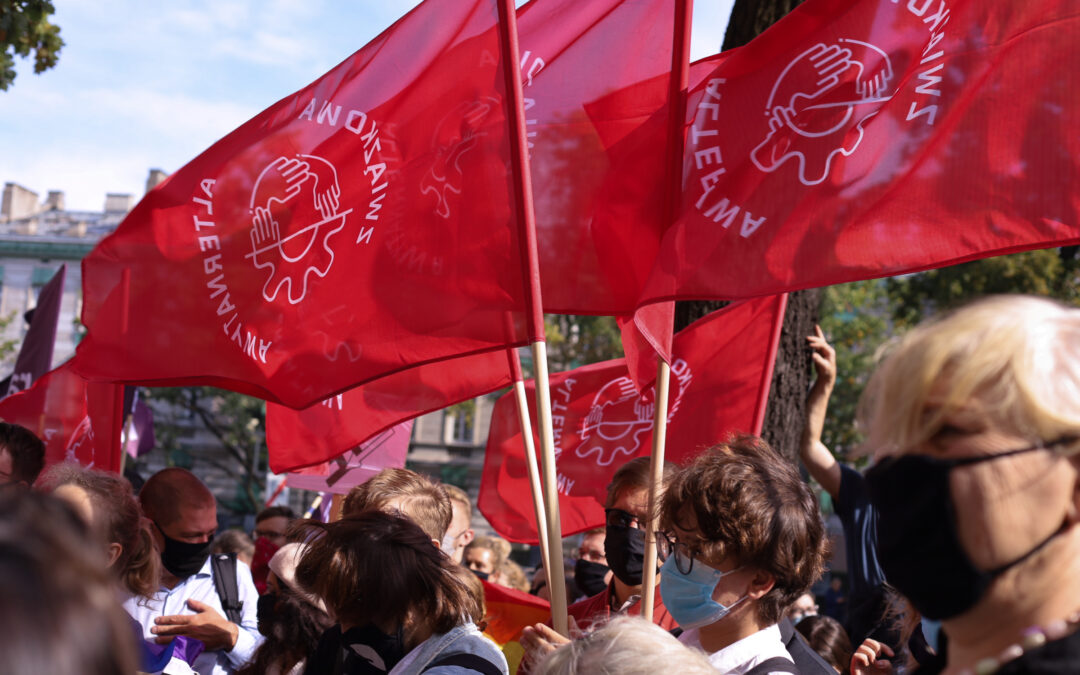 We are calling for an end to unpaid intern- and apprenticeships We are calling for the complete elimination of low-paid internships. Every work should be a subject of minimum wage legislation. The coronavirus epidemic has dramatically deteriorated the labour market condition for young workers, and the government has taken no action to support them. It is high time the government stopped treating the youngest people as second-class workers.

Many young people, including students, work for free. They do not receive any remuneration by doing a graduate internship or unpaid apprenticeships. Free internships and apprenticeships are offered by many companies, and the current law unfortunately contains many loopholes that allow it. Low wages or complete lack of remuneration for young people are not only a form of exploitation and age discrimination, but also it lowers the standards of the entire labour market.

In our view, there should be no permission for such kind of unpaid work. That is why we demand to eliminate the possibility of not paying young trainees and apprentices. Poland has a minimum monthly wage of 2,600 PLN gross and a minimum hourly wage of 17 PLN. From the next year, the minimum rates are expected to increase to 2,800 PLN per month and 18,30 PLN per hour. These are bottom wage limits, and no one should be paid below them. During apprenticeships and traineeships, young people perform their tasks in the same manner as other workers and there is no reason for them to be paid less. In the 21st century, people often change jobs and adapt each time to new occupations, places, colleagues. A probationary period in an employment contract is the time during which employees adjust to their new workplace and then the employer decides whether to extend their contract. Regardless of this decision, during the probation, the company is required to pay the employee at least the minimum wage. The same rules should apply to all traineeships and apprenticeships, whether they are carried out by vocational schools, universities, or commissioned by labour offices or recruited by private companies. Every worker, regardless of age or form of employment, should receive at least the minimum wage. It is time to get rid of unpaid internships and internships.