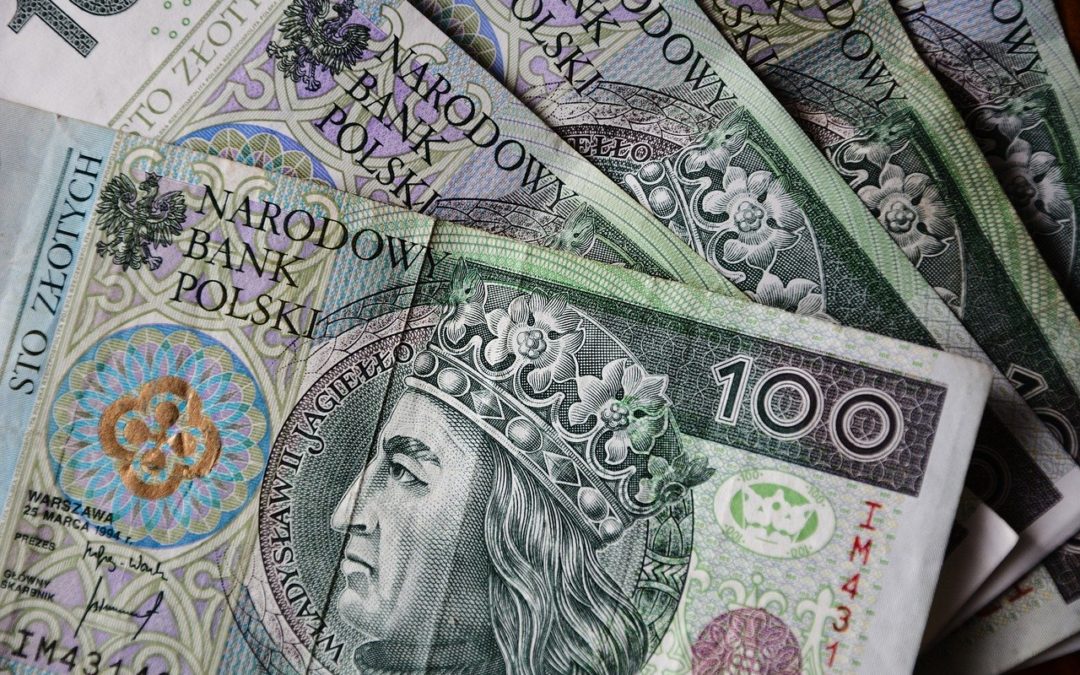 We are outraged by the idea of the Union of Entrepreneurs and Employers to repeal the minimum wage for micro-enterprises. In our opinion, this is a harmful and dangerous proposal, which implemented may lead to a radical increase in poverty among the working population.

The minimum wage has been introduced in most countries of the world to protect workers from poverty and to allow them to meet basic needs. In Poland, in comparison to other European countries, it remains at a relatively low level of PLN 2,800 gross, or only PLN 2,067 net. It is worth mentioning that before the last elections, the ruling party promised a raise of the 2021 minimum wage to PLN 3000 gross. Therefore the government has broken their election promises.

Despite this, some employers are still trying to worsen the wage conditions of the lowest-paid workers. Even though, the companies received nearly PLN 200 billion of the government’s anti-crisis aid. In this context, the proposal to abolish the minimum wage in micro-enterprises is not only abhorrent but also unconstitutional as it differentiates economic subjects according to their size.

That is why we strongly object to any attempts to evade the minimum wage regulations. If employers want to repeal the minimum wage, we suggest that they try to support themselves for PLN 1500 or 1000 per month. Such experiance will make them reconsider their unwise ideas.