We openly denounce the discrimination against the LGBT+ community! 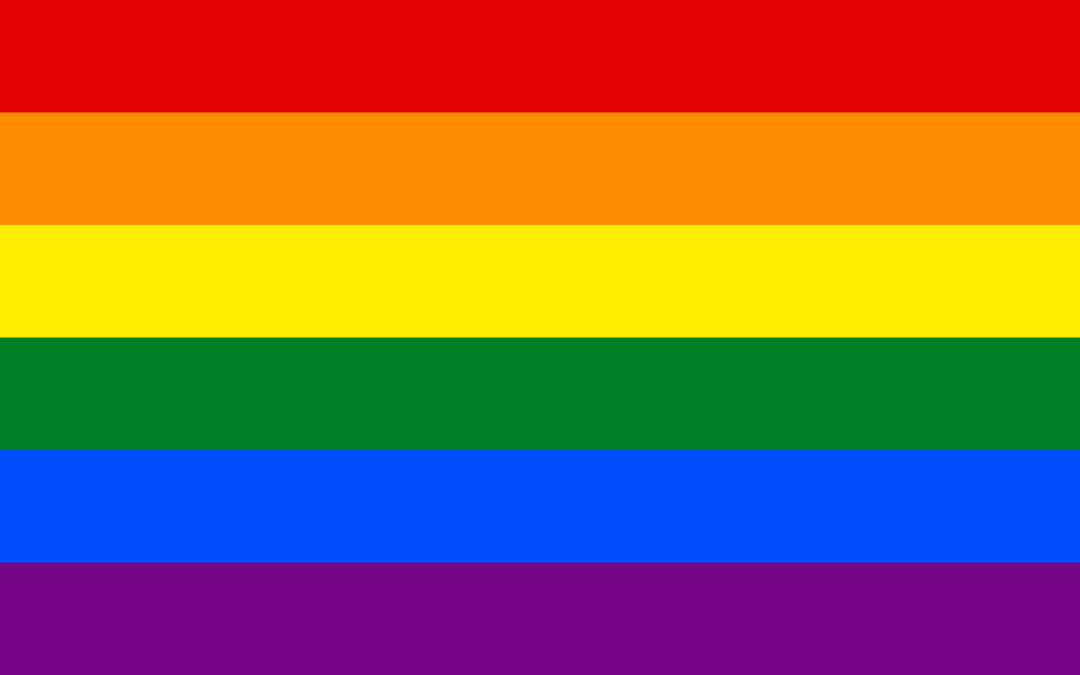 We openly denounce the discrimination against the LGBT+ community! We have followed Andrzej Duda’s hateful campaign in the presidential election with great concern. Homophobic statements have been appearing in speeches by leading Law and Justice politicians for months. Unfortunately, the smear campaign against non-heterosexual people is a crucial part of the politics of the ruling faction.

The Union Alternative does not condone any form of discrimination. Let us remember, that the equality of all citizens is enshrined in the Constitution of the Republic of Poland, and there are provisions in the Labour Code that prohibit all forms of discrimination, including the one based on sexual orientation.

Unfortunately, homophobic propaganda, present both in the statements of politicians of the ruling party and in the public media, has led to an increase in hostile behavior towards LGBT people. Offensive statements, stereotypes, prejudices, and insults towards them are increasingly common, also in workplaces.

We oppose homophobia at work and fighting discrimination is one of our statutory objectives. That is why we urge all people who have faced workplace discrimination based on sexual orientation and gender identity to come forward and join our ranks. We do not accept that any workplace in Poland as an LGBT- free zone! We’re all equal!