We oppose the politicization of the police and its subjugation to the ruling party! 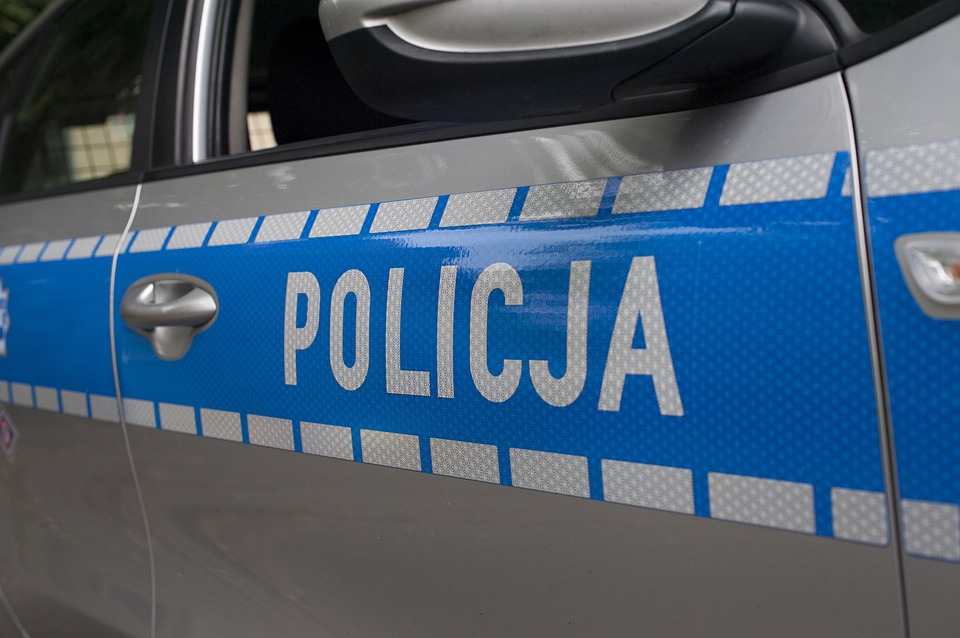 In recent weeks, authorities have intensified their repressions against LGBT+ people. The celebrations of the outbreak of the Warsaw Uprising were used to attack the non-heterosexual community and left-wing groups. During the demonstrations organized by the xenophobic far-right, the police have ignored the aggression of nationalist radicals and their hateful slogans. Instead, they took firm action against activists hanging rainbow flags. Moreover, the officers tried to enter the main office of the Razem party (political party).

This is just one of many examples of how police serve those in power. Since Law and Justice took over the power, the police have treated aggressive right-wing hooligans very leniently, but on the other hand, intimidated LGBT or feminist activists who express their views peacefully. We are deeply concerned that this is happening more and more frequently what points to the subjugation of the police to one political faction.

We demand equal treatment of citizens by law enforcement. We also welcome into our ranks all police officers who do not like being used by the ruling party for their current political interests.