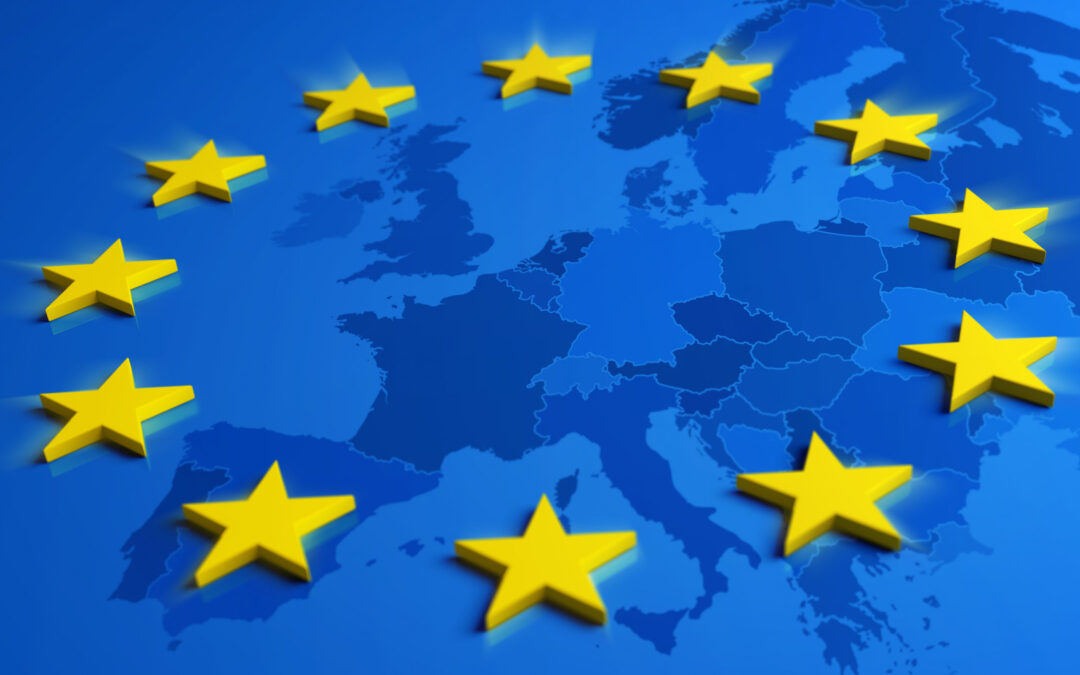 The position of the Polish government is surprising, given the fact that the minimum wage in Poland currently exceeds the level of 50% of the national average. Unwillingness to establish clear and predictable rules in setting the minimum wage may mean that the government wants to give itself the right to treat the minimum wage as an issue dependent on ongoing political disputes. In an election year, the minimum wage will increase in relation to the average salary and then decrease proportionally. Such an approach takes away any trust workers have in the government. It is worth recalling that PiS (Law and Justice party) recently deceived employees. After all, before the last parliamentary elections, the ruling party, through the mouth of its president, Jarosław Kaczyński, promised that the minimum wage in 2021 would be PLN 3,000 gross. Today we know that the president of the PiS lied to voters as the minimum wage is only PLN 2800. The Polish government declarations during negotiations with the European Union may indicate that in the coming years the minimum wage will still be dependent on the administration’s whim. We strongly protest against such an approach and call for the adoption of the proposition recommended by the majority of EU countries. We also do not understand what the government is referring to when it talks about the “Polish historical and socio-economic conditions” that allegedly support its decision. Is our “national unique characteristic” supposed to mean allowing starvation wages for the most disadvantaged workers?